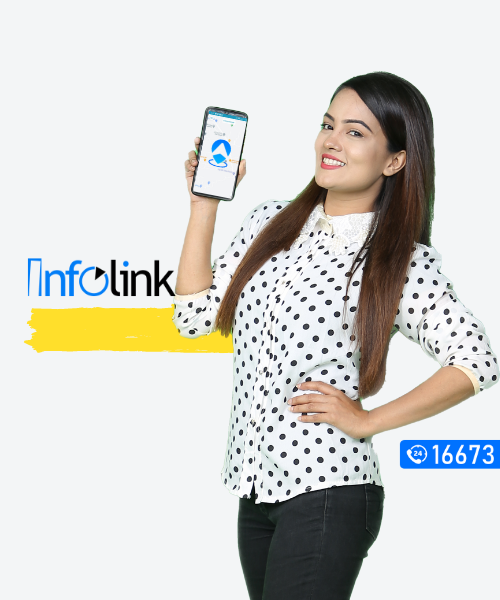 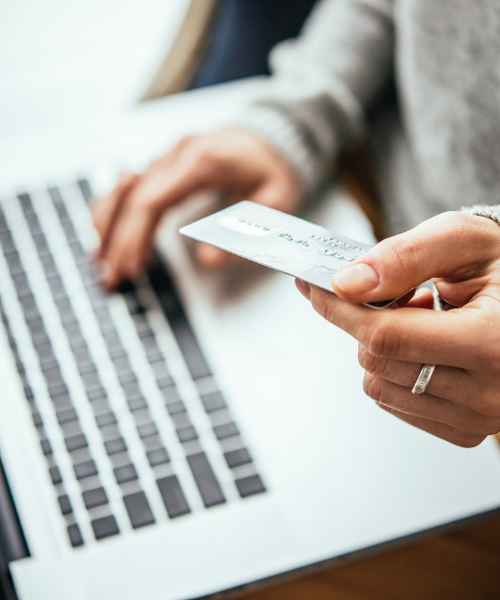 Top 10 Ways to Boost Your WiFi

1. Select a Good Place for Your Router

Not all places are equally suitable for your router. To start with, you want to avoid placing your router close to metal objects and appliances that emit electromagnetic waves. Metal is the top disrupter of a WiFi signal, and its presence close to a WiFi router can easily create a large dead zone.

Other materials, including glass, wood, plastics, foam, and cardboard, can also disrupt a WiFi signal but their influence of WiFi signal strength tends to less severe. Keep in mind that many buildings use metal studs (rather than 2×4 wood) for the particleboard mounting, and placing your router close to them would be a bad idea. When in doubt, use a handheld stud finder or at least a stud finder app on your smartphone.

Other problematic appliances are washing machines, tumble dryers, televisions, cordless phones, and radiant heaters. If you have any of these appliances at home, keep your WiFi router as far away from them as possible to boost WiFi signal.

Ideally, you also want to keep a safe distance from electric wires. To cover an area with an even WiFi signal, you should place your WiFi router roughly in the centre. You can slightly boost your wireless signal by elevating the router above the floor level.

WiFi signals radiate outward in all directions, not just horizontally. When your router is on the floor, it’s the ability to emit strong signals is severely limited. For the same reason, people who live in multi-store houses should always locate a Wi-Fi router near the ceiling on the first floor. This way, even the second floor will receive consistent coverage.

If you follow the news, you’ve heard about the growing number of large-scale malware attacks that are costing businesses and individuals alike billions every year. Many of these attacks wouldn’t be possible if all routers were kept updated. Once the malware infects a router, it can steal bandwidth and spread itself across the network to other devices.

But even without a presence of dangerous malware, routers with old firmware perform worse than routers that are properly updated.

To check if your router is running the newest firmware available:

Launch a web browser on your computer or mobile device and connect to your router’s network.

Enter the IP address of the router into the web browser.

If you don’t know what the IP address is, check if there is an information sticker somewhere on the router.

Again, if you don’t know what the right admin password is, look at the information sticker on the bottom or back of your router.

Because there are many different routers, you may need to do some digging and detective work to find the right option.

Wait until your router finds and installs the latest firmware.

Never interrupt the update. If it takes a long time and your router appears to be unresponsive, give it a few more minutes before you disconnect the router from power and turn it on again.

3. Get a Stronger Antenna

Most WiFi routers come with small, weak antennas. It’s not that manufacturers want to save every cent they can, but powerful WiFi antennas tend to be hideously large. Compared to the antenna that came with your router, which probably is just a few inches tall and has around 4 dB gain, a 10-dB antenna can be anywhere between 10 to 15 inches tall.

But if you don’t mind the size, a new, powerful WiFi antenna is a great way how you can boost WiFi at home or office without buying a new router.

There are several different types of WiFi antennas, but the only type you need to care about is the common “rubber duck” antenna, which is an electrically short monopole antenna that consists of a springy wire in the shape of a narrow helix, sealed in a rubber or plastic jacket to protect the antenna.

Such antennas use the same RP-SMA connector, and there are many different models available on Amazon and other online stores. Some even come with a handy extension cable that allows you to place the antenna farther away from your router to achieve optimal signal distribution.

To boost the WiFi signal, you need to purchase an antenna with more gain than your current one. The gain of an antenna system relative to an isotropic radiator at radio frequencies is expressed in dBi, or decibels relative to isotropic. Most home routers come with small antennas, whose gain tends to be between 4–5 dBi. Replacing such antenna with a 9 dBi antenna should provide an excellent signal boost.

An encrypted, password-protected WiFi is a must in this day and age. With more people than ever relying on WiFi, the hunger for open, fast WiFi networks is real. Don’t think that your neighbors won’t use your WiFi network just because they have their own — they will.

Include a combination of uppercase and lowercase letters, symbols, and numbers.

Make sure the password is at least 8 characters long. Short passwords can be easily guessed with brute force.

Don’t include any personal information in the password, such as your name, the name of your pet, or your telephone number.

Use a unique password and don’t write it on a piece of paper. If you can’t remember it, use a password manager.If you have lots of guests, create a separate guest network and either significantly limit its range or protect it with a different password and change the password on a regular basis.

Even though they are referred to by many names, WiFi boosters, repeaters, and extenders are basically the same thing.

WiFi repeaters are relatively simple devices that take an existing signal from your WiFi router and rebroadcast it as a new network. This new network is just an extension of your main network, and all data that go through it also go through the main network.

WiFi boosters and extenders are very similar, but they also amplify the existing signal before rebroadcasting it to create a second network. Because WiFi boosters typically have greater range than WiFi repeaters, they make sense in situations where the original signal is very weak.

A good repeater or booster costs less than $100, and it can be installed in a few minutes by anyone since the installation process usually involves only the press of the WPS button.

To achieve the best performance when using a WiFi repeater or booster, it’s a good idea to use a WiFi booster app to analyze existing WiFi coverage and determine the optimal way how to extend the existing WiFi network.

6. Switch to a Different WiFi Channel

Just like lanes on the highway, there are multiple WiFi channels on which a WiFi router can broadcast. Even though most countries have six non-overlapping channels (1, 6, 11, and 14), many users leave their router set on the default channel, which is usually either Channel 1 or Channel 6.

This results in a WiFi traffic jam as too many packets are trying to drive on the same line. The solution is simple: find out which channel is occupied the least and switch to it. This can be done with the help of NetSpot, a professional and easy-to-use WiFi analysis and surveillance tool.

With a new channel selected, you need to tell your WiFi router to use it:

Go to Settings and look for Wireless Settings.

You should see an option called Channel. The chances are that it will be set to Auto.

Save the new settings and wait for your router to restart.

You can now verify that your router is broadcasting on the new channel using a WiFi network analyzer like NetSpot.

It takes just one bandwidth-hungry application or a client to make download and upload speeds come to a crawl for everyone else on the same WiFi network. Luckily, modern routers support services like QoS (Quality of Service), which allow users to prioritize certain applications over others. With QoS, your online gaming session won’t ever be interrupted again by a person watching a 1440p video on YouTube or downloading a huge Linux distribution from the Internet.

To change your router’s QoS settings:

Go to Settings and open the Wireless Settings tab.

Save the new settings and wait for your router to restart.

Some routers make it very easy to configure QoS settings, while other routers are far from intuitive. When in doubt, consult the manufacturer of your router.

8. Use the Latest WiFi Technologies

The newest wireless technology, IEEE 802.11ac, offers superior download and upload speeds as well as improved range compared to older WiFi technologies, such as IEEE 802.11b, g, and others. To take advantage of the latest WiFi technologies to boost home WiFi, you need to make sure that both your home router and your WiFi-enabled devices, such as smartphones and laptops, support them.

When selecting a new WiFi router with support for IEEE 802.11ac, don’t pick the most affordable model you can find. Unless your budget is very strict, it’s always worth spending extra to purchase a router with excellent range and modern features such as MU-MIMO, Quality of Service, guest networks, gigabit Ethernet ports, and replaceable external antennas.

How to boost your WiFi by switching your router to 5 GHz:

Go to Settings and open the Wireless Settings tab.

Restart your router to apply the new settings.

The timeless IT advice, “If it doesn’t work, try switching it on and off”, also applies to WiFi routers. A simple reboot is often enough to considerably improve your WiFi speeds.

A reboot clears the router’s memory and allows updates to install.

We launch a new easy and free Photo Editor app for android user.27-Jun-2021

An small endeavor to clean Bangladesh19-Jan-2020

We launch a new easy and free Photo Editor app for android user.